September 2018 -- The National Association of Health Data Organizations (NAHDO) announced this month that it has awarded its distinguished “Innovation in Data Dissemination Award” to the State of Washington for its Washington HealthCareCompare website (see Figures 1-2 below). Presented annually by the NAHDO Board of Directors since 2009, the award recognizes an organization’s dedication to effectively communicating the complexity of health data to the broader public in a transparent and actionable manner. Recent recipients of the award have included Colorado’s Center for Improving Value in Health Care (2013), Consumer Reports (2014), and the Maine Health Data Organization (2016).

“Through this award, NAHDO honors Washington State’s commitment to bringing greater transparency to health care costs in the state and giving residents powerful tools to make data-driven, informed decisions that maximize health care quality and value,” said the organization in their announcement.

The Washington HealthCareCompare website is one of many use cases being supported by the Washington All-Payer Health Care Claims Database (WA-APCD), which is overseen by Oregon Health & Science University and operated by Onpoint and includes longitudinal claims data for more than four million Washingtonians from 2013 forward. The consumer-focused website enables users to compare median prices and price ranges for more than 80 medical procedures and view estimated costs by facility. The site also includes the results of the statewide Common Measures Set, which is generated from claims and other data sources, encompassing individual quality measures summarized at several levels, including state, Accountable Communities of Health (ACHs), county, hospital, and primary care practice.

At this year’s annual NAHDO conference – October 10-12 in Park City, Utah – NAHDO will officially present the award to the WA-APCD project team. Additionally, Mounts will participate in a “Transparency & Public Reporting” panel alongside leaders from Colorado’s CIVHC, CPA and consulting firm BerryDunn, and FAIR Health. During the panel session, Mounts will provide an overview of the WA-APCD program and the Washington HealthCareCompare website. 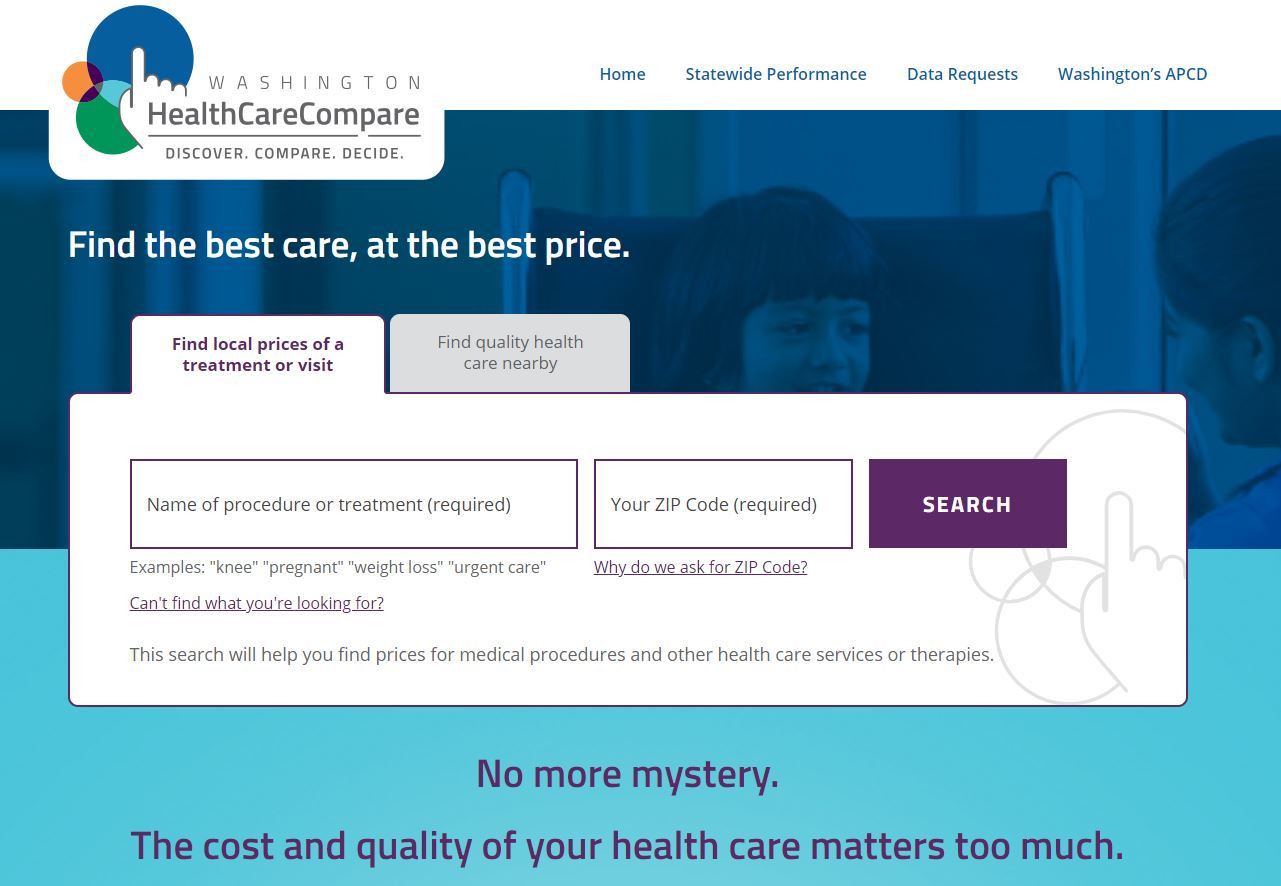 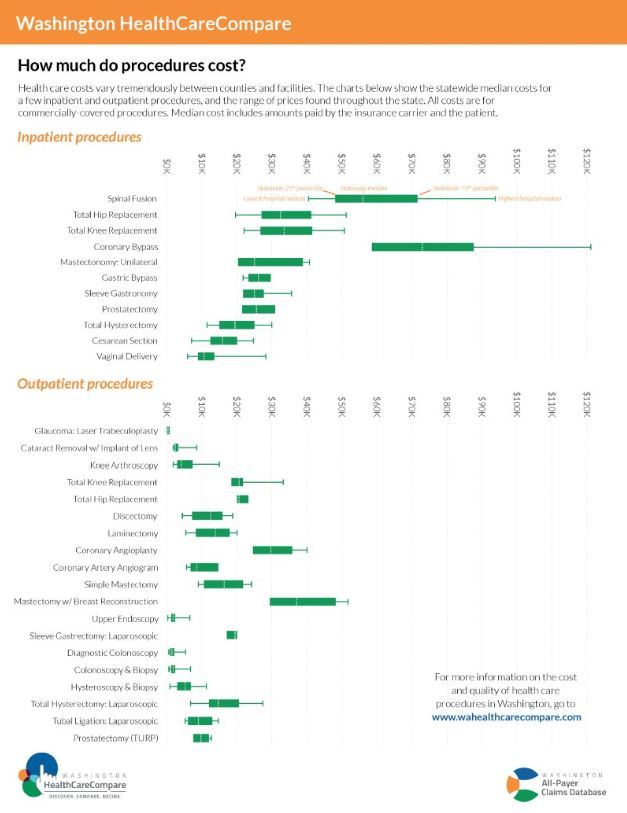 Thank you to National Association of Health Data Organizations for an engaging Seattle workshop! We had a great tim… https://t.co/78UnwmgIDt
In collaboration with clients in multiple states, we have developed and released a new APCD Snapshot reporting tool… https://t.co/bXfN5TrwXG
This fall, California’s Department of Health Care Access and Information announced the selection of Onpoint Health… https://t.co/BQNcwlSK8X
Exciting news in our ongoing efforts to protect the community against COVID! https://t.co/9gzT8g7Jfl
Great thoughts from the Commonwealth Fund to further support the case for race and ethnicity data efforts. https://t.co/xjReeB10F4
Some planning discussions from the White House as Pfizer-BioNTech work to obtain approval for vaccine roll-out to y… https://t.co/KbcAfffLdn
Great, interactive resource from NASHP outlining how each state is spending their allocated #COVID19 rescue funds. https://t.co/qzWpbsHrS4